Delighted to be bringing Tugboat Captain to town! Their debut album came out last year and we can’t wait to see those tracks live! They will be joined by EB, Enjoyable Listens and Daze!

Delighted to be bringing Tugboat Captain to town! Their debut album came out last year and we can't wait to see those tracks live!

Some info on Tugboat - born in 2017 as the solo project of London based multi-instrumentalist Alexander Sokolow, Tugboat Captain have morphed over three albums and a handful of EP's into an ambitious baroque-pop four piece. Growing from 2017's moody lo-fi debut 'The Tugboat Captain' through jangly, folk-inflected sophomore record 'Everybody Seems To Think That I'm A Raincloud', into the murky waters of a 2020 lockdown the band released their debut studio album, 'Rut'. On Rut the band emerge from the sonic limitations of homespun bedroom-pop accompanied by a ramshackle orchestra of friends with a grand, symphonic pop record which loses none of the intimacy of the previous work that garnered significant critical acclaim across the UK DIY community.

This gig will be 14+, with under 18s accompanied by a parent or guardian.

The venue is wheelchair accessible, via a ramp at the front. There is an accessible toilet and the bar has a low counter. We'll have an accessible seated viewing area available, and personal assistants and carers can come for free - just get in touch with us at freaksceneoxford@gmail.com if you'd like to arrange this and we'll get them added to the list, or if there's anything else you'd like to ask us about.

Also, we run inclusive shows, and we want people to feel safe. Racism, homophobia, transphobia, misogyny, bigotry and general dickery of any kind will not be tolerated. If you feel like you can't handle that, feel free not to come. And if you experience any of these, speak to one of us (we'll probably be hanging about the PA/door) or to venue staff.

And finally, we recognise that gigs are a financial luxury that not everyone can afford. If you feel you can't afford it but would like to come, and would like to guarantee your place, please get in touch with us at freaksceneoxford@gmail.com and we will put you on a list for discounted or free entry. 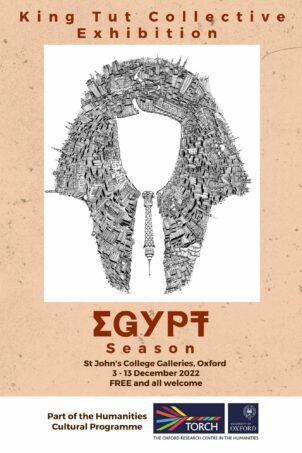 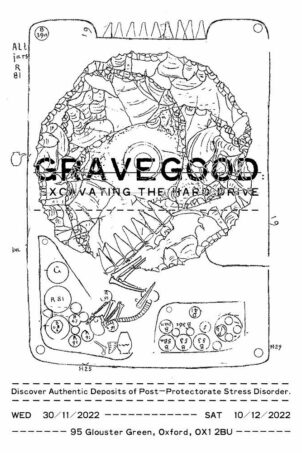 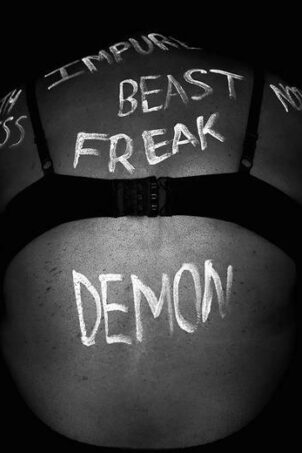 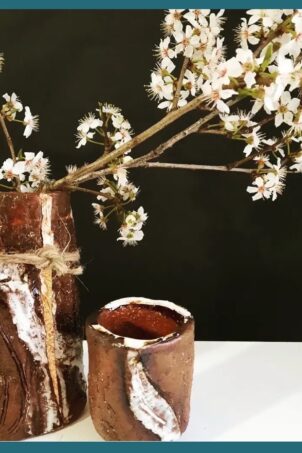 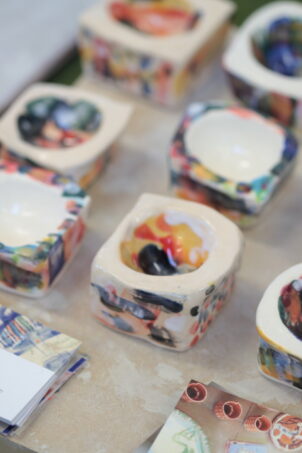 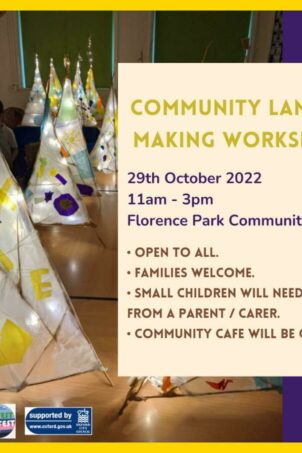 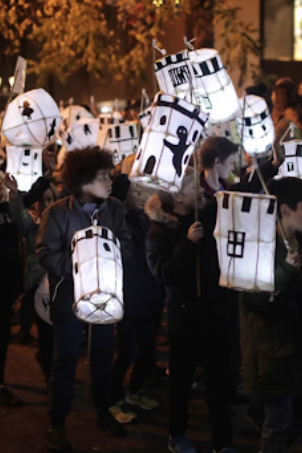 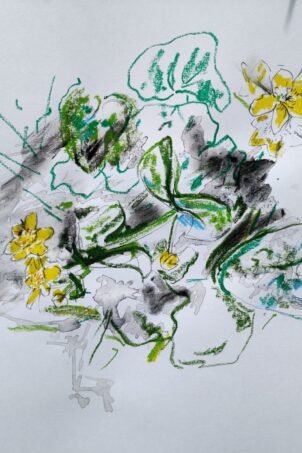 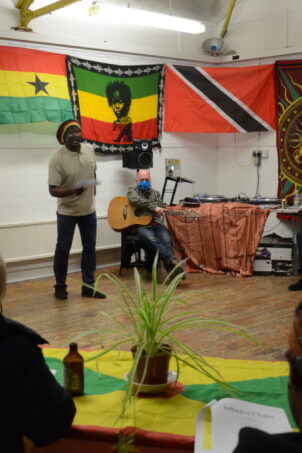 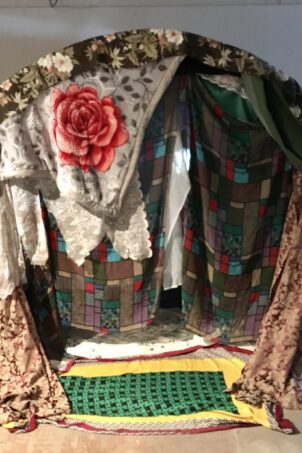 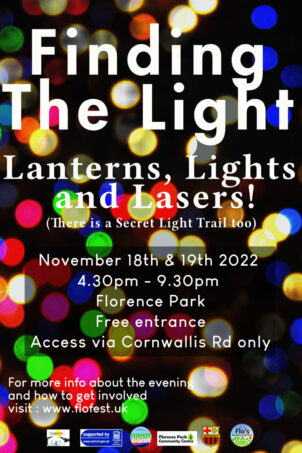 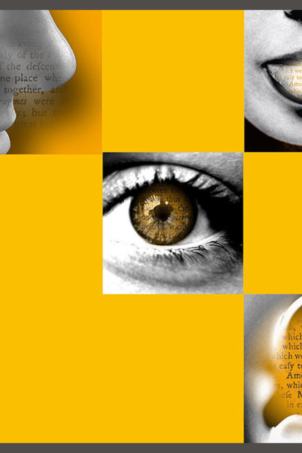